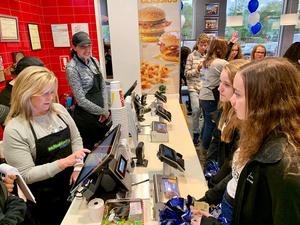 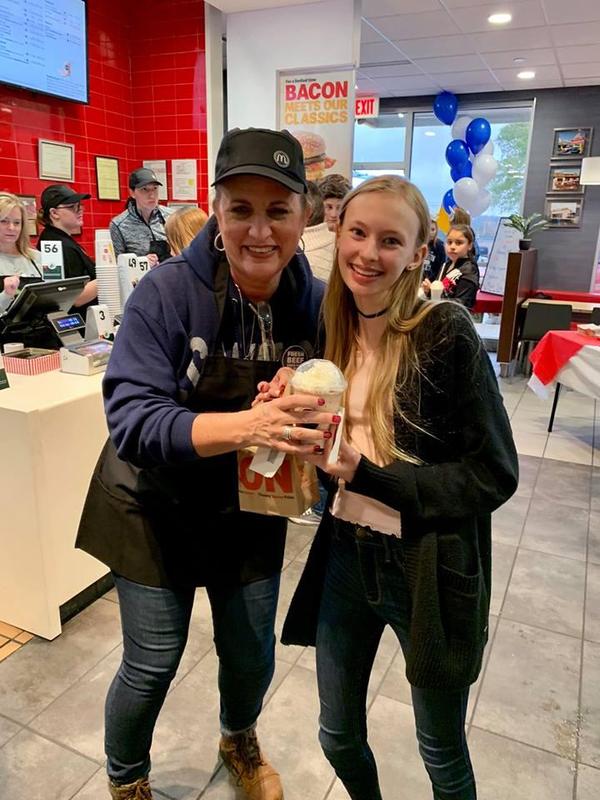 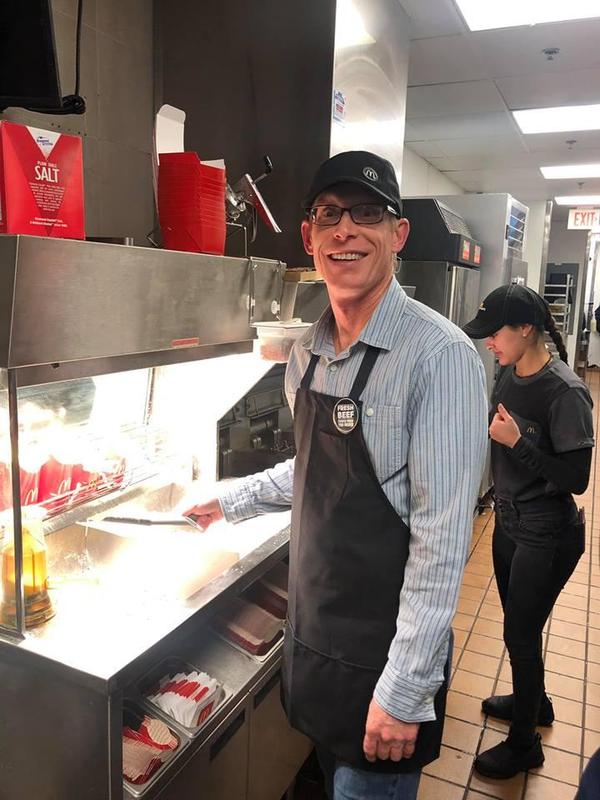 Dinner out on a school night is always a treat for kids and parents, but when dinner is being served by your teachers, well that's just plain fun.

Teachers and staff flipping burgers, mixing milkshakes, pouring coffee and serving it all to their students, parents and the community – that has to be an Instagram-able, Tweet-able and Snap Chat-able tradition, if there ever was one.

In fact, the staff, including Principal Michael Keranen at Smithson Valley Middle School has been hosting McTeacher Night at the local McDonald’s on Hwy. 46 for five years, and the tradition keeps getting stronger.

With lines often wrapped around the restaurant, students order their favorite meals from their favorite teachers excited about introducing them to their parents.

“I could not find an empty seat and hardly a place to stand,” says SVMS Assistant Principal Colby Evans. “Over the next three hours, I watched teenagers pulling their parents through a crowded McDonald’s with the sole purpose of introducing them to the their favorite teachers. What teenagers do that?

“For five years now, the SVMS teachers have donated their time, their sweat and their smiles to help out their school on McTeacher Night, and I believe their efforts did more for the community than any single dollar raised.”

SVMS AVID teacher Dyanne Gunter coordinated this year’s McTeacher Night in order to raise money for the AVID program. The night’s earnings included cookie sales of $500 along with a percentage of the restaurant’s sales during the three-hour period, for a total of a little more than $1,000.