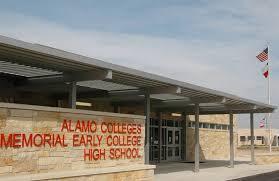 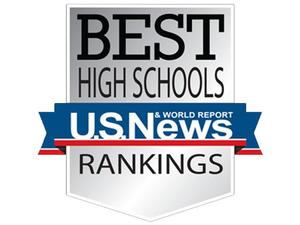 Comal ISD's only school of choice, MECHS, was named to the Top 10 'Best' high schools in the San Antonio area recently.

“We are proud of the successful model we have been able to establish at MECHS,” says Comal ISD Superintendent Andrew Kim. “We are looking to replicate this model throughout the district beginning with a second school of choice which will be co-located with Spring Branch Middle School this fall.”

Established in 2009, MECHS moved from a traditional to project-based learning model six years ago, and most recently received a Texas Education Agency score of “99” out of “100” in how it prepares students for success both during and after high school for college, career or military.

In addition to MECHS, U.S. News also ranked Comal ISD’s traditional high school campuses as “Best” high schools including Smithson Valley High School, Canyon High School and Canyon Lake High School. According to the report, nearly 18,000 schools were ranked on six factors based on their performance on state assessments and how well they prepare students for college.